Driving on the left side of the road is reserved for the UK and Australia.  At least I thought.  But it looks like I was wrong.

For some weird reason, the US Virgin Islands require you to drive on the left - which we quickly discovered on our recent trip.   But they have American cars with steering wheels on the left.  And most tourists in the USVI are Americans.  So we have American cars, American drivers - but you have to stay left.  Hmm - looks like a lot of confused people to me.

There are signs everywhere that say, "Keep Left".  And when you rent a car, the rental agency nicely reminds you several times to "Keep Left!".  All of these reminders are nice in theory, except that they can also create additional confusion.  For example:

An American guy is driving his American car, with steering wheel on the left - except he has to drive on the left since he's in the USVI.  His navigator wife is giving directions from the paper rental car map and sees a fork in the road.  Being a nice navigator, she says:

Navigator: "Up here, you'll want to keep right."  To which American guy replies:

American Guy:  "But I thought I was supposed to keep right!!"

We only had our rental car for one day and opted for a taxi after this.  Luckily there wasn't much driving on this vacation and we spent most of our time out on the water.  Where left and right didn't matter. 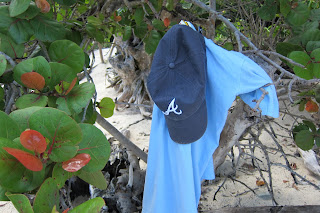 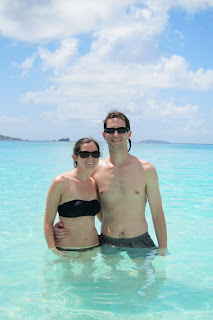 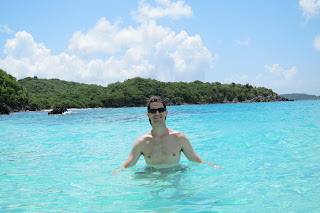 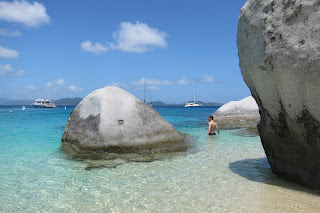 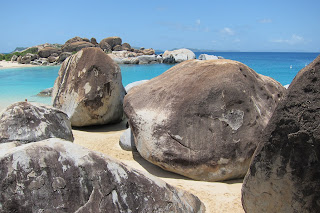 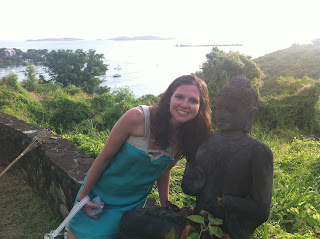 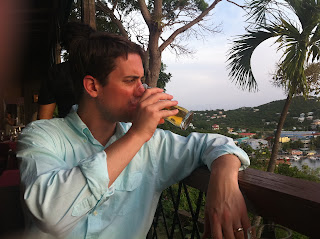 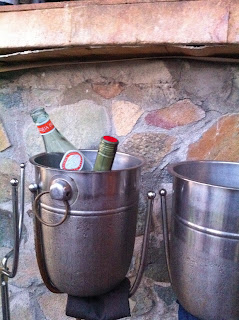 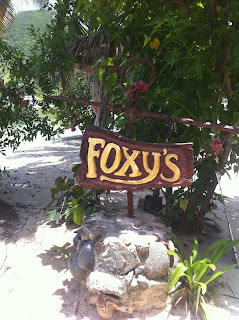 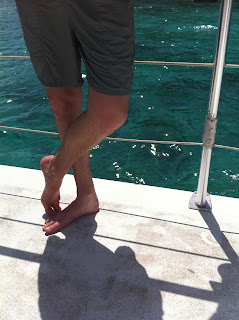